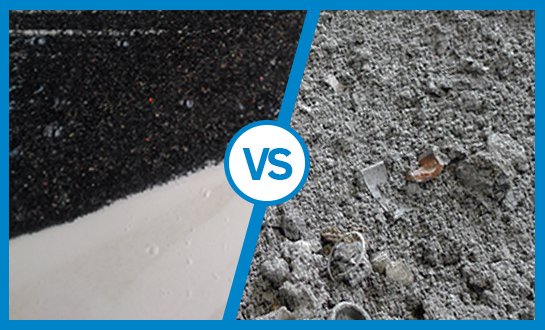 A great place to start is with Stokes Law which determines the terminal settling velocity of a particle. The factors in this formula include gravitational force, the size of a particle (its radius squared), and the density of the particle. There are also factors relating to the fluid used for separation, e.g. air or water. The density of the fluid relates to the buoyant force exerted on the particle by the fluid, and the dynamic viscosity relates to how easily particles can move through the fluid. In this formula, for a heavy and a light particle, the gravity, the density, and the diameter can all remain the same. However, between air and water, the fluid density and the dynamic viscosity will be very different.

For example, with a pure copper particle and a pure mineral particle, when the density and the dynamic viscosity of the fluid increase, the terminal settling velocity of these particles drops dramatically. While a velocity of around 10 meters per second in water can be fairly easy to manage, terminal velocities around 1000 meters per second in air are extremely difficult to control and can cause a very high level of wear on your equipment. Even when talking about mineral particles traveling at 300 meters per second, there’s always going to be an extremely high level of wear.

For low wear and easier processing, it is crucial to slow particle velocity. In addition to that, the relative difference in terminal velocity between heavy and light particles can change depending on the fluid used for separation. In air, that relative terminal velocity is about 3.3 times higher for a similarly sized copper particle—when using water as a fluid, that relative velocity goes up to roughly 4.7.

These increases in relative velocity between heavy particles (or dense particles) and lighter particles make the separation process far easier. When increasingly viscous fluids are used, such as when you have a lot of very fine particles in the fluid, it creates an artificially dense medium—as the density increases, this gap in terminal velocities will widen. As the gap grows, the relative velocities between particles will become greater and separation will become even easier.

Stay in the Loop